TV News Clip: The “Bringing Postpartum Depression Out of the Shadows Act” Passes the House

KSWB Fox5 San Diego invited me back yesterday to talk about some exciting news in Postpartum Mental Health policy. Last week the US House of Representatives passed the “Bringing Postpartum Depression Out of the Shadows Act” sponsored by Massachusetts Democrat Katherine Clark.

From the text of the bill:

Kudos to Representative Clark and her good work on this and many other topics. I think she might secretly be a social worker.

Who is in support of postpartum women?

This clip originally aired on Fox5 KSWB TV Morning News on 12-5-16 at 7:13am. Uploaded with the permission of the station.

Thanks for the trust and the soapbox

With thanks to KSWB San Diego for keeping Postpartum Mental Health out of the shadows. This was the fourth time they trusted me to speak. You can find other clips on my media page.

Did you know you can stay informed through Facebook now?

Burd Psychotherapy now shares news and resources through FB. Like the page here. 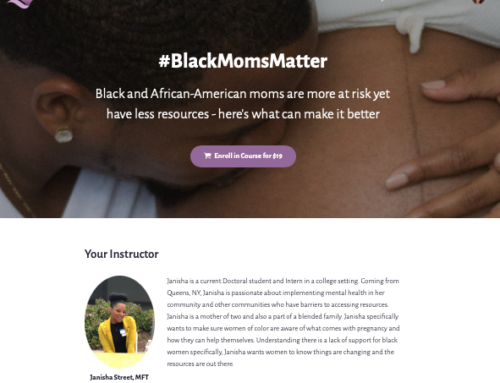 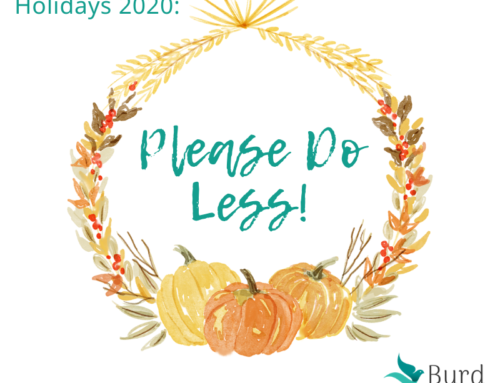 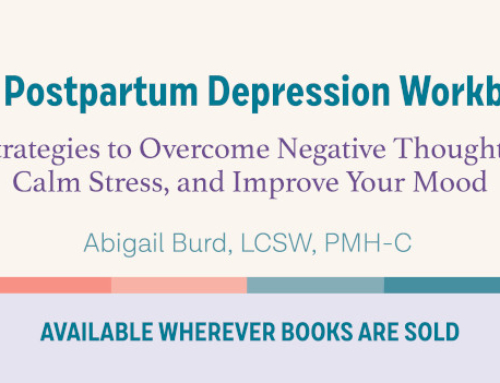 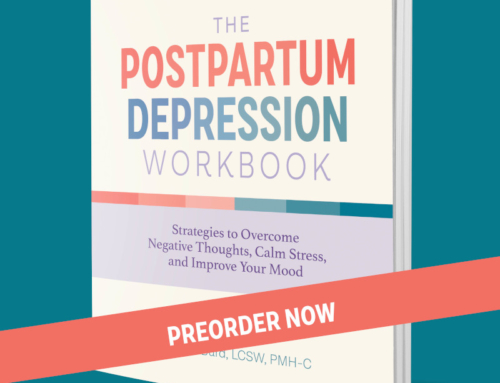 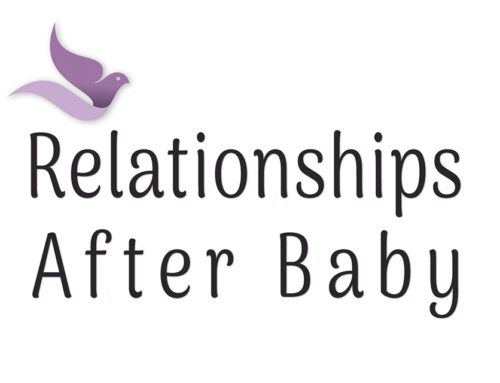